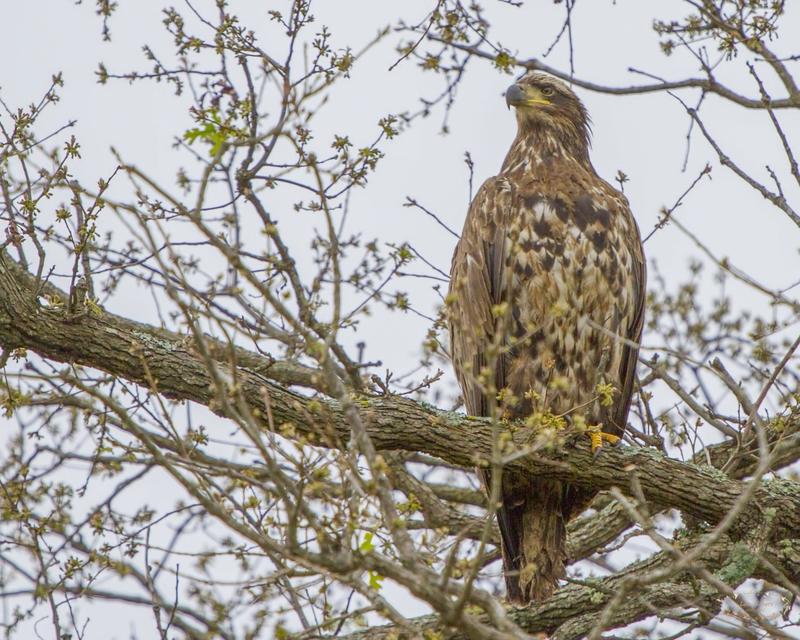 The Town of Quitman is a pioneer town with history that goes back to 1850 when it was founded. At that time it was established as the County Seat of Wood County.   Quitman was incorporated as a Type A General Law City in 1941.   History accounts relate that it received it’s name from John A. Quitman, who as a governor of Mississippi at one time and a prominent figure in the Mexican War.  In the early years agriculture served as the principal economic motivator of the area; and, Quitman experienced significant activity as a service center for farmers of the area.  As was the case with many rural communities, the Great Depression brought a severe economic decline to the community. 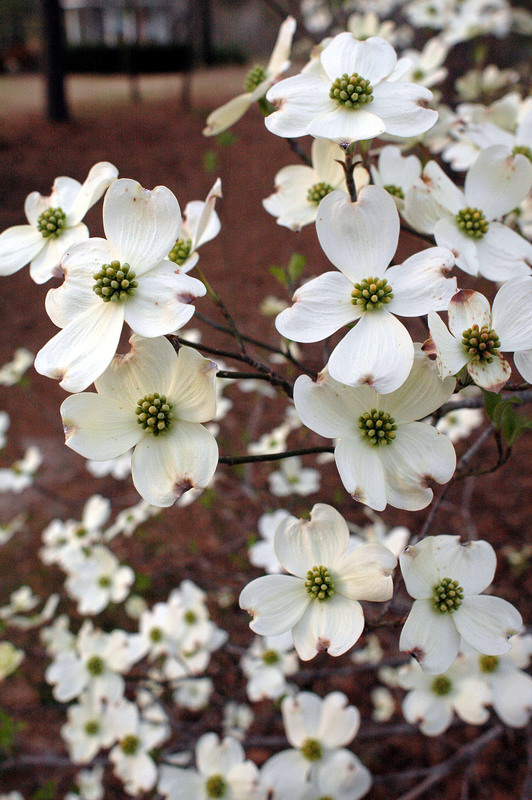 However, during the World War II era oil was discovered in the area and boosted the economy.  The Great Depression had a severe effect on the population; however in recent years the creation of nearby recreational lakes has added to the economic vitality of the City.  Mirroring the economic pattern of the era, Quitman experienced a decline in population during the years of the Great Depression and World War II.